priyank Published: March 26, 2020 Categories: Agriculture
India is an agricultural land which accounts for 25 per cent of total GDP in agriculture. The numerous agricultural-based industries thrive in similar upswing fashion under such a scenario. The tractor industry is one such industry which plays a vital role in India’s agriculture sector. With its presence in more than 12 major Indian states. Let’s throw some focus on a few major players who have helped carry some of the best tractors in India. 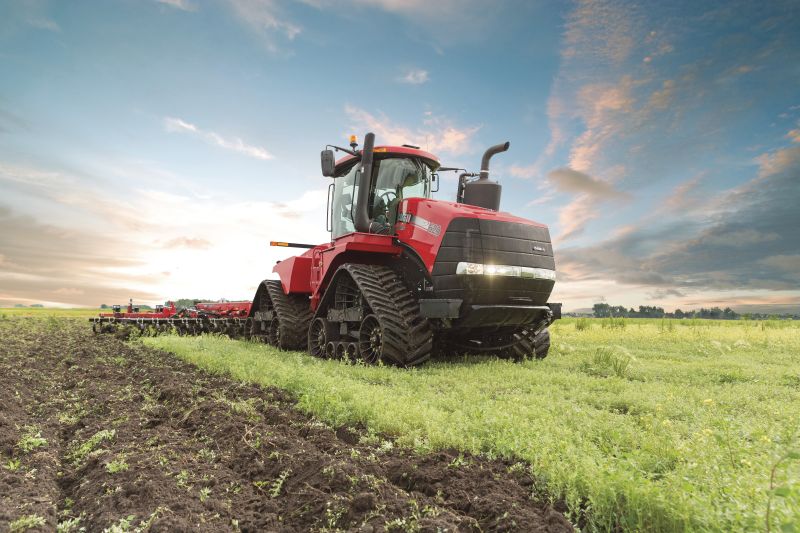 JOHN DEERE INDIA PVT LTD
This company is an Indian subsidiary of Deere & Company based in the USA. 5000 Agricultural tractor series are produced in its factory in Sanaswadi, Pune. John Deere Water and John Deere Technology are the two entities which operate respectively in Vadodara and Pune in India.
MAHINDRA & MAHINDRA
The Mahindra Tractors form the world’s largest tractor company by volume. This is the pioneer in the Indian tractor sector that happens to be the world’s biggest tractor industry. For over two decades now Mahindra tractors have been awarded this name. Not only is this business thriving in India alone, it’s still a trusted brand in all six continents.
TRACTORS AND FARMERS EQUIPMENT LIMITED (TAFE)
US$ 1 billion tractor initiative launched at Chennai in India in 1960. It is now owned by the USA-based ACCO corporation, in partnership with Massey Ferguson. TAFE was founded in 2005 when Eicher tractors, engine plants in Alwar and the Eicher transmission plant in Parwanoo were taken over by the group.
ESCORTS
Since its launch, the Escort Group has a success story of selling 6 lakh tractors in the range of 27-75 HP. The tractors are commercialized under three names, Escort, Farmtac and Powertac. It was a joint venture between Escorts Ltd and Ford tractors in the year 1971, but in the year 1992 Ford finally left the partnership with Escort emerging as a single brand.
SONALIKA (INTERNATIONAL TRACTORS LTD)
The Central Mechanical Engineering Research Institute (CMERI) designs tractors made by Sonalika international. Actually Sonalika Tractors is under a merger with YANMAR (Japan) band which rakes up a output of 200 tractors per day.
BALWAN TRACTORS (FORCE MOTORS LTD)
Force Motors were formerly known as Bajaj Tempo Ltd until 2005 as Indian makers of universal 3-wheeler tempos from 1957. Balwan was launched in 2004, and has proved to be India’s best tractors over the years. Today, there is an abundance of the new farming machinery and methods that you can use to meet the demands of food and the overall profitability of the farm sector. India has always been one of the largest tractor markets in which some of the best brands of tractors produce quality machines in optimum time for quality work. We , ourselves, provided you the best tractors in India list through our years of expertise in this industry, hope you like it.